It was June and Mrs Grumpy thought it would be nice to get a week’s break in the sun. With her working in a school it meant we would be sharing our holiday with copious ankle biters and worse, crying babies, but a week all-inclusive in the Canaries turned my head. It couldn’t really be as bad as I thought, or could it? I forgot that we had to get there first and this is where it started to go wrong.

At stupid o’clock one Sunday morning, we woke and drove to Stansted  ensuring we had the requisite two hours at the airport prior to our flight. We were stopped in a queue about a half mile from the entrance and it took nearly thirty minutes to negotiate this short distance and meet our driver who was collecting our car.

We then entered the terminal building and joined the massive scrum at Robbing Air to do our single bag drop. I would like to say we joined an orderly queue and passed smoothly through their procedures, but I can’t. There was a vast sea of people swirling around and there was no sense or order to anything and any assistance from their staff was non-existent!

I suppose their CEO, Michael Leary, thinks that by making it so painful to drop a bag, people won’t fill the holds of his planes and he can save fuel, but there were many there who were vowing, like me, to never fly with an airline that treats its patrons like animals. I have said this in the past and it was only when Mrs Grumpy pressed the Buy button did she find we were flying with them!

So our two hours was, by now, down to under an hour before out plane took off and we still had to get through the luggage search area, but I was confident this would be a breeze as they had expanded and updated this whole area to shorten the queues and times.

So entering the new departure checks area, I was suitably impressed by the new equipment and the sparkling 22 bays, but there were huge queues again as only nine were actually open! It was like a sausage machine as more people were crowding in behind us and very few were moving through the bays causing crush upon crush. One woman close to us was getting very stressed as her departure time was getting close and we let her through as did many others and I just hope she made it.

By the time we eventually made it through, we had under twenty minutes to get on our plane so rushed through the long and winding route through the duty free area and while I grabbed a book, Mrs Grumpy bought some food for the plane only to be sent through at the gate to the plane to find the door securely locked with no one in sight to open it for us.

After seeing one family of four in tears trudging back as they were too late, Mrs Grumpy feared the worse, but then a stewardess opened the door. She insisted we leave our cabin bags with her as we took the last two empty seats on the plane, but in chatting to people around us, most people had arrived within ten minutes of departure due to the problems in and around the airport!

And what about this though? There was a three, maybe four, generation party from Essex all around us and Mrs Grumpy was sitting next to one of the brood fathers. His daughter, Becks(?), sat on his lap for a while and the wife asked him if her name had been foreshortened from Rebecca. The strange look on his face as he told her she was named after his favourite footballer, David Beckham, left my wife incredulous!

But as you can see, despite these issues, this holiday had provided me with some great material for my blog and there is more to come from observations from my sun bed!

How was your summer holiday? Same set of issues or different ones? We’d love to hear your thoughts below. 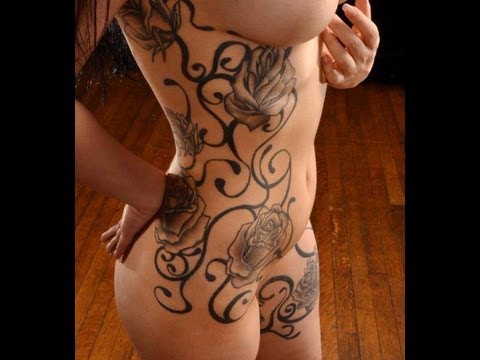